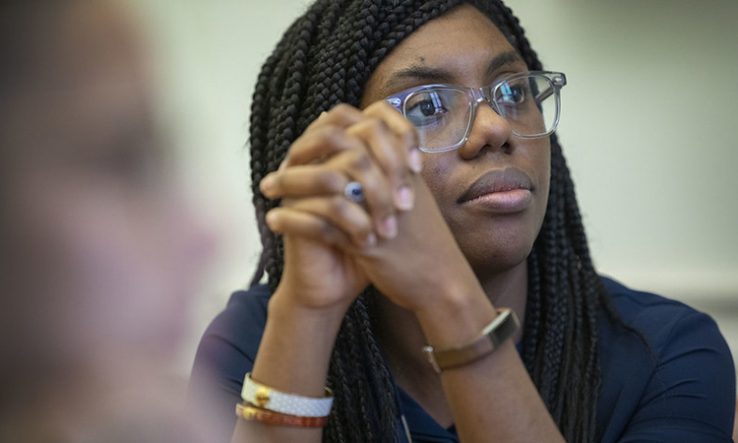 People in the UK are “obsessed with Oxbridge in a way that isn’t normal” and should pay more attention to other universities, the government’s equalities minister has said.

Kemi Badenoch was responding to comments made by the UK’s social mobility commissioner, Katharine Birbalsingh, who suggested in her recent inaugural speech that people from poor backgrounds should take “smaller steps” rather than aiming for the top.