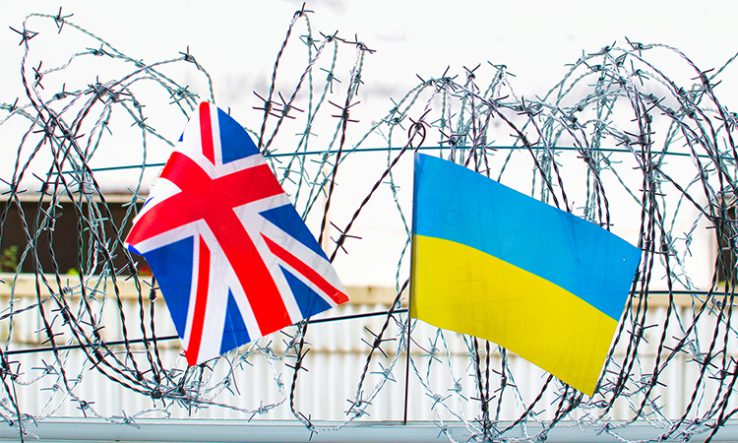 On 28 June, the government announced that it was allocating a further £9.8 million to the Researchers at Risk scheme. This is on top of the £3m already allocated to the programme, which provides researchers with a salary, research and living costs for up to two years.

Science minister George Freeman told Research Professional News he was “very proud—and the UK research community should be very proud—that we have led the way in reaching out to support researchers at risk in Ukraine”.

He said the funding would allow for a total of 130 fully funded fellowships to be awarded over the next two years. “That’s 130 families given hope,” he said. “So you can probably double that number in terms of children rescued from the tyranny of Russia’s appalling attack.

“I think it’s a sign of how strongly the UK research community feels and believes that science is a force for global good, and I think everyone should be very proud of that.”

The minister dismissed fears that UK universities may be inadvertently contributing to a brain drain in Ukraine, stressing that the support package was “not about poaching Ukrainian researchers or undermining Ukraine’s research economy”.

He said: “Our aim is that, by helping researchers with this lifeline, we’ll strengthen their global work, reach and profile and…help restore the country’s genuine status as a powerhouse nation in science and innovation.”

Ukraine’s minister for science and education, Serhii Shkarlet, said: “Thanks to the support of the United Kingdom, Ukrainian scientists who were forced to flee abroad due to Russian aggression will be able to continue their research and share their experience with foreign colleagues.

“I believe that such collaboration will strengthen significantly the cooperation between our countries in the field of education and science.”

The project aims to establish more than 100 long-term partnerships to support Ukrainian institutions, students and researchers during the current conflict and beyond.

In addition, the government’s Department for International Trade is planning to increase efforts in Ukraine through its Global Entrepreneur Programme, which aims to offer temporary relocation, mentorship and connections with UK industry to entrepreneurs who relocate to the UK.

Separately, prime minster Boris Johnson has “issued an open invitation for disaffected Russian scientists to defect to the UK”, according to the Guardian newspaper, which quoted him as saying: “To the Russian scientists and researchers who are looking upon Putin’s violence in dismay, and who no longer feel safe in Russia: you should feel free to apply to come to the UK and work in a country that values openness, freedom and the pursuit of knowledge.”

But the UK does have existing routes for Russian researchers to move to the UK, which are open to all, such as the Global Talent visa and Council for At-Risk Academics programmes.