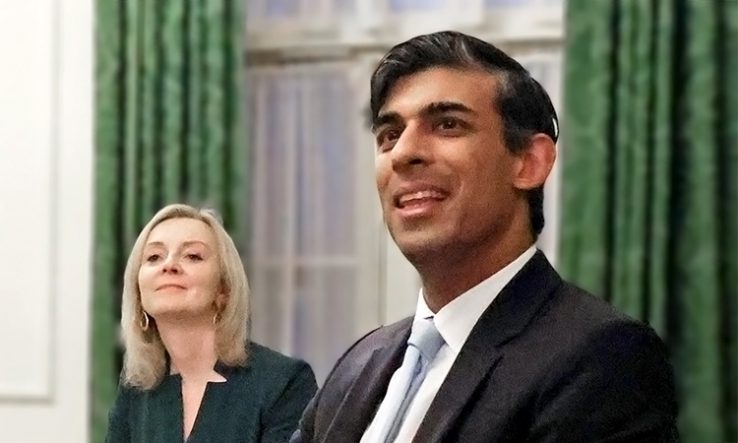 The first televised head-to-head debate between the final two contenders to become Conservative Party leader and UK prime minister skimmed over the issues of R&D and universities. But former chancellor Rishi Sunak and foreign secretary Liz Truss did repeat their pledges to focus on innovation and back investment.

At the 25 July BBC debate, Sunak said the best way to deal with climate change was to do “the amazing British thing that we always do: our researchers, inventors, companies creating the solutions to the problems of the 21st century”.