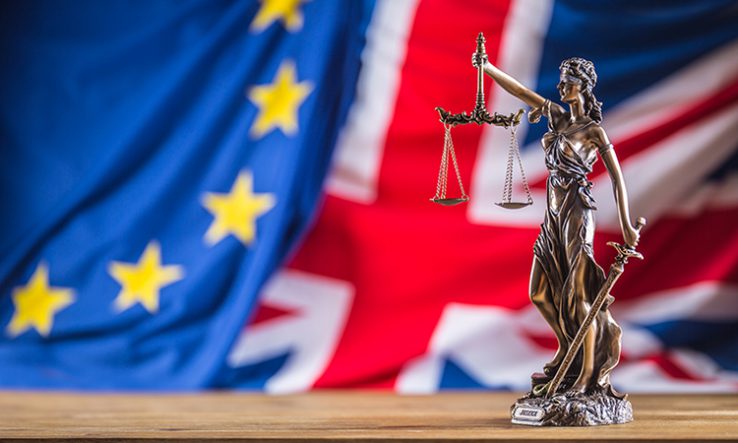 The UK government has confirmed that it has launched dispute resolution proceedings with the European Union over access to scientific programmes, accusing the bloc of a “clear breach” of the post-Brexit agreement.

On 16 August, the Foreign, Commonwealth and Development Office said it had written to the European Commission to launch ‘formal consultations’ in an effort to end delays to the UK’s access to the EU’s R&D programme Horizon Europe, Earth-observation programme Copernicus, as well as the nuclear research programme Euratom.

‘Formal consultations’ is a mechanism set out in the UK-EU Trade and Cooperation Agreement to resolve disputes between the UK and EU.

“The EU is in clear breach of our agreement, repeatedly seeking to politicise vital scientific cooperation by refusing to finalise access to these important programmes,” said foreign secretary Liz Truss.

“We cannot allow this to continue. That is why the UK has now launched formal consultations and will do everything necessary to protect the scientific community.”

Minister for Europe, Graham Stuart, said it was “disappointing that the EU has not facilitated UK participation in the agreed scientific programmes, despite extensive UK engagement on the issue.

“Now more than ever the UK and the EU should be working together to tackle our shared challenges from net zero to global health and energy security. We look forward to constructive engagement through the formal consultations.”

In the statement, the government said it was “ready to work together with the European Commission to resolve this issue and looks forward to constructive engagement during consultations”.

The UK negotiated access to the science programme as part of the agreement in 2020. However, the EU has still not finalised UK access, amid an ongoing political dispute over the Northern Ireland Protocol.

As a result, UK-based Horizon Europe grantees have been ineligible to receive any funding they win, although the government has promised to cover the costs and launch an alternative set of programmes in the UK.

Some in the research community now fear that a prolonged dispute process could hurt UK science further.

A spokesperson for the European Commission told Research Professional News: “The Commission takes note of the UK’s request for consultation and will follow up on this in line with the applicable rules, as set out in the Trade and Cooperation Agreement.”

David Lammy, Labour’s shadow foreign secretary, said: “Both the EU and the UK need to show more flexibility, but the Conservatives’ reckless and law-breaking approach to the Protocol is helping to prevent Britain gaining membership of Europe’s £80 billion Horizon scheme that funds vital scientific innovation and research.

“Instead of continuing the pattern of starting rows with the EU to appeal to their Tory base, the next prime minister should sit down with all parties to ease the tensions and find agreement in the national interest.

“Through statecraft, diligence, and graft, Labour would make our relationship with the EU work by tearing down unnecessary trade barriers, supporting our world-leading services and scientists, and keeping Britain safe with a new UK-EU security pact.”