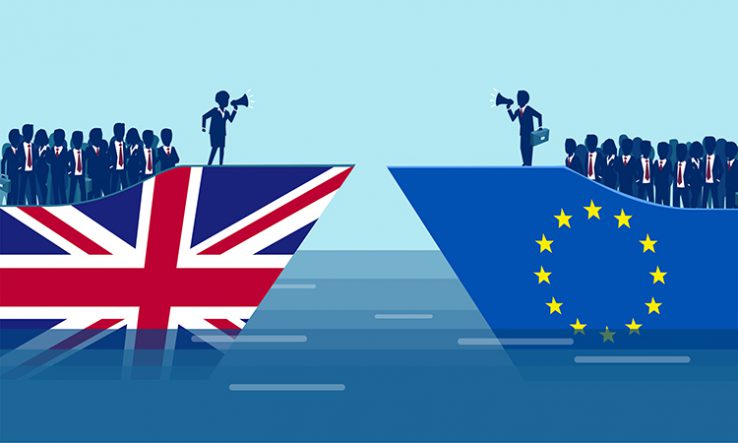 But policy expert fears the longer the proceedings take, the greater the risk to research

The UK government is reportedly preparing to launch formal proceedings against the European Union for breaking the post-Brexit trade deal, as ongoing political disputes have locked the UK out of EU science programmes.

The government is planning to trigger “formal consultations”—a mechanism under the EU-UK Trade and Cooperation Agreement used to resolve disputes—“as soon as this week”, reported Bloomberg on 15 August, citing two unnamed sources “familiar with the government’s plans”.