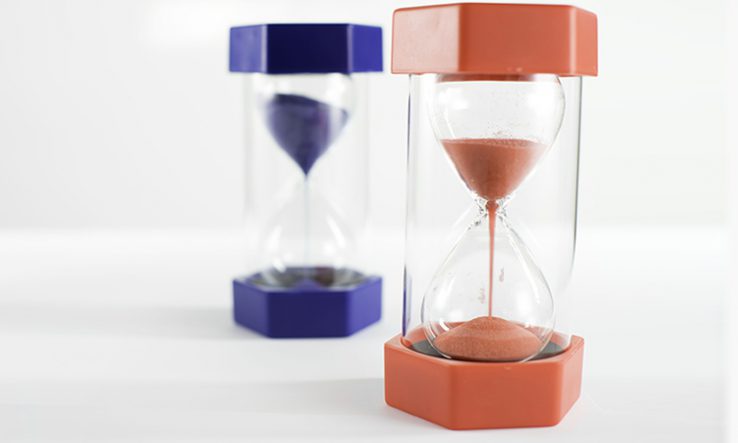 Party’s commitment to spending 3 per cent of GDP on R&D “vital”, says economist

Academics have called on Labour to devise a ‘levelling up’ policy via R&D funding, ahead of the party’s conference next week.

The calls come as the party’s R&D policies remain out of focus, though there are still two years before a general election.