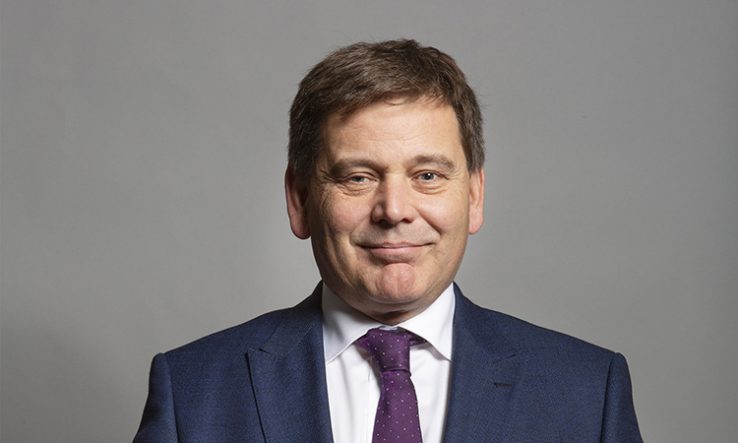 UK scientists have weighed in on the issue of vaccine safety, following Andrew Bridgen’s “alarmist” comments that Covid-19 vaccines are not safe and should be discontinued.

Bridgen was suspended as a Conservative MP on 11 January after allegedly posting a series of tweets claiming Covid vaccines are “causing serious harms” and are “the biggest crime against humanity since the Holocaust”.

His comments, which have since been deleted, sparked outrage, with former health secretary Matt Hancock branding them “disgusting, antisemitic, anti-vax conspiracy theories” in parliament.

In a video posted on his Twitter page shortly after his suspension, Bridgen denied that his comments were antisemitic.

“As I’ve consistently maintained, there are very reasonable questions to be asked about the safety and effectiveness of the experimental mRNA vaccines and the risks and benefits of these treatments,” he said. “There are reasonable questions to ask of a government that is considering extending the use of these experimental vaccines to children as young as six months of age.”

Meanwhile, scientists have taken the opportunity to reaffirm the safety and efficacy of Covid-19 vaccines, which they say have been rigorously tested, while acknowledging known and potential side-effects.

“No medicine is totally free of potential side-effects; the key issue is the balance of benefits against harms,” said Kent Woods, an emeritus professor of therapeutics at the University of Leicester.

“There is overwhelming evidence from both trials and epidemiological data that the benefits of Covid vaccines for the population as a whole far outweigh potential harms.”

‘Serious injury does occur but is rare’

Adam Finn, a professor of paediatrics at the University of Bristol, acknowledged that “serious injury due to vaccination definitely does occur but, mercifully, it is very rare while the benefits are near universal”.

He added: “Both denying the existence of vaccine side effects and exaggerating them are very unhelpful to the public, to public health, and to maintaining trust in medicine and science.”

‘Benefits by far outweigh the risks’

Deborah Dunn-Walters, chair of the British Society for Immunology’s Covid-19 Taskforce, insisted that medicines safety and effectiveness assessment in the UK are the “gold standard of healthcare research” and are based on “robust and comprehensive analysis of the evidence”.

“The mRNA Covid-19 vaccines have been available for over two years, and many millions of doses have been given to people in the UK and around the world,” she noted.

“There is now a huge amount of evidence from multiple studies which shows that Covid-19 vaccines, including the mRNA vaccines, are the safest and most effective way to prevent serious illness and death from Covid-19, and the benefits by far outweigh the risks in the vast majority of people.”

Research Professional News has approached Bridgen and the Conservative Party for comment.