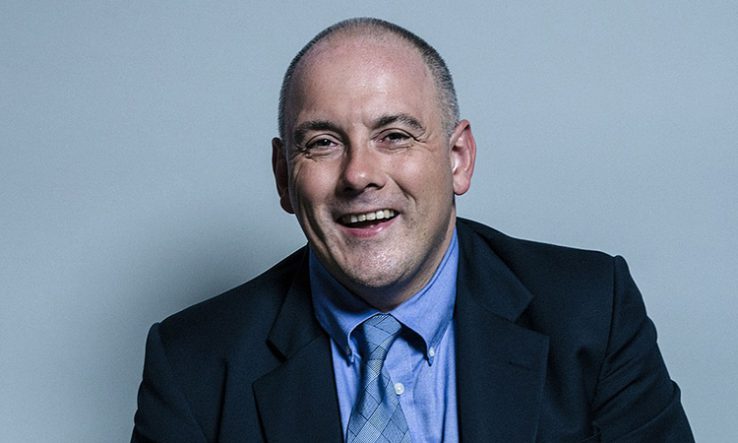 The UK’s minister for skills, apprenticeships and higher education has written to universities to outline his three main “areas of focus”.

In the letter, dated 18 January, Robert Halfon said that while he had been minister “for only a couple of months”, he hoped they were familiar with his three areas of interest: that universities “meet the skills needs of the economy”; provide “quality qualifications that lead to well-paid jobs”; and “advance social justice by helping disadvantaged applicants onto the first rung of the ladder of opportunity”.