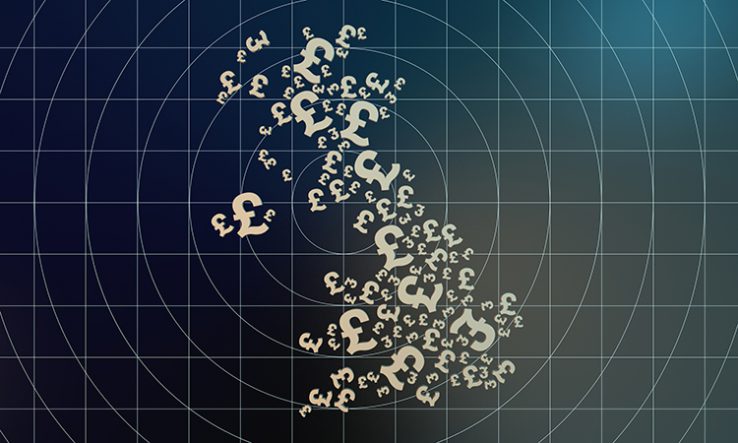 The UK may have already spent 3 per cent of GDP on R&D in 2020, far surpassing the government’s 2.4 per cent target, according to science minister George Freeman.

The minister was responding to a written question from shadow science minister Chi Onwurah, who asked for more detail about his recent claim that the UK may have spent 2.8 per cent of GDP on R&D.