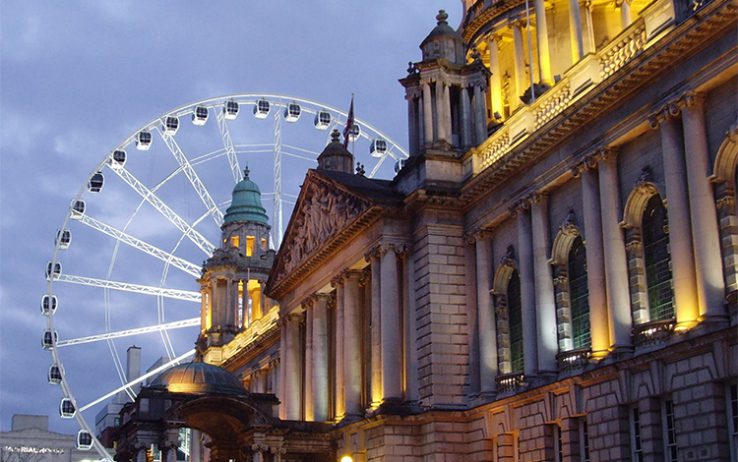 Queen’s University Belfast has called for increased ring-fenced funding for R&D in Northern Ireland, as part of an inquiry into investment in the region.

According to written evidence submitted by the Russell Group university to the Northern Ireland Affairs Committee of the House of Commons, public and private investment in R&D in Northern Ireland is “among the lowest in the UK”.