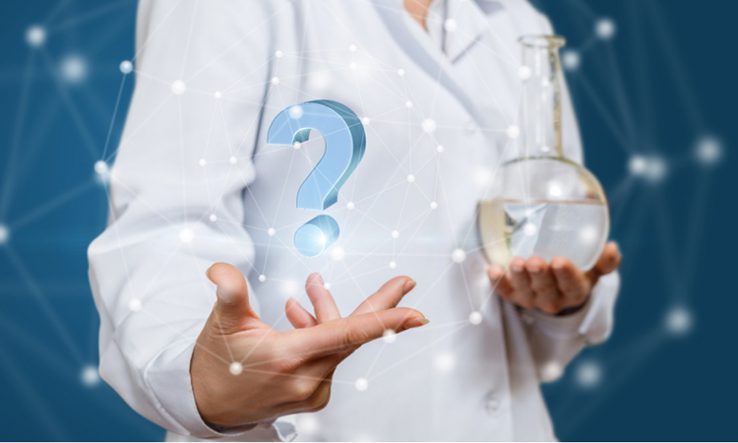 Clamour is growing for less secrecy around the evidence for crucial decisions on the UK response to the coronavirus crisis, including from inside the government’s own circle of advisers.

With the government sometimes angrily refusing to explain how it plans to end the Covid-19 lockdown, more experts have been demanding increased openness over its thinking and the evidence behind it, especially that from its Scientific Advisory Group for Emergencies. Some scientists and opposition politicians have accused the government of evading questions on these topics.

In front of the House of Commons Science and Technology Committee on 16 April, James Rubin, chair of the Scientific Pandemic Influenza Group on Behaviour that reports into Sage, said the exit strategy from lockdown and the uncertainties involved should be set out plainly for the public.

“I don’t think that this stuff should be kept secret in some sense,” said the reader in the psychology of emerging health risks at King’s College London.

Concerns have also emerged over the government refusal to say who is actually a member of Sage, and its balance of expertise, with some claiming that public health researchers are not as well represented as mathematical modellers, based on data and documents that Sage has published so far.

Graham Medley, who chairs the Scientific Pandemic Influenza Group on Modelling that reports into Sage, told the committee that secrecy about the composition of Sage was “not our decision”.

Medley also told the MPs on the House of Commons Science and Technology that Sage does not have significant economic expertise, and this could be an issue.

“Societal questions about societal preferences and economic questions are not represented on the Sage, and of course they are huge aspects of making a decision,” he said.

He also appeared to suggest that if the government acted quicker in locking down the UK, lives would have likely been saved. “Had we gone into this state of lockdown in mid-January then, quite possibly, we would have had very few cases.”

Dominic Raab, the foreign secretary, said at the daily press briefing on 16 April that three months is “broadly” the outline to get through the peak of the epidemic. Sage will review the evidence at the end of the month, he added.

On 16 April, Neil Ferguson, the professor at Imperial College London whose research has been key to the UK lockdown strategy, said he has not seen evidence of a coherent strategy to exit the coronavirus-driven shutdown of the country. Health secretary Matt Hancock responded that “scientists can say what they like…I understand those who are calling for an end to the lockdown or some kind of exit strategy to start now, but I think it’s just too early for that.”