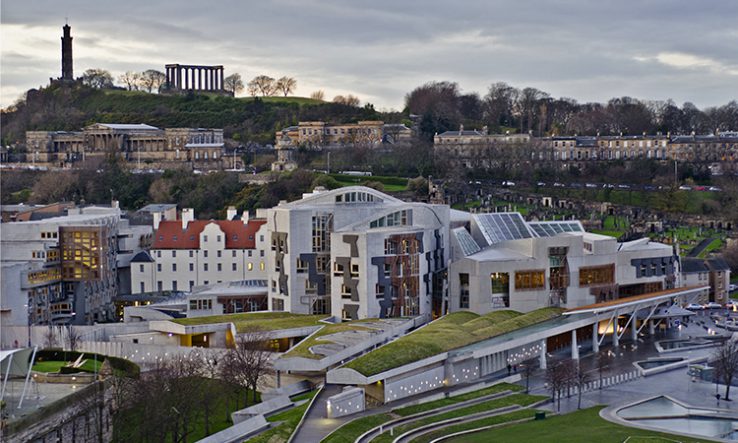 The interim chief medical officer for Scotland has said that openness over Scottish advice on Covid-19 has not brought any problems with security or lobbying.

Gregor Smith said the minutes and membership of the group advising the Holyrood government on its response to the coronavirus were being placed in the public domain.

This contrasts with the approach taken by the UK-wide Scientific Group on Emergencies (Sage) which has not published a full membership list or minutes, despite growing calls to do so. Concerns over security and lobbying have been cited as a justification for keeping that information secret.

Smith told MPs on 24 April that he was not aware of security or lobbying being an issue for the Scottish group, despite its openness and transparency. “I have not been made aware of any instances such as that, no,” he said.

At the same parliamentary hearing, the UK chief medical officer Chris Whitty agreed in principle that Sage should be open.

“There’s no particular reason, in my view, for secrecy, per se,” he said. “I do accept that does potentially lead to the risk of lobbying and all those things but openness in general should be the starting position and there has to be a good argument against it.”

The main reason for Sage’s secrecy, according to a letter to MPs sent earlier this month by the chief scientist and Sage co-chair Patrick Vallance, is “safeguarding individual members’ personal security and protects them from lobbying and other forms of unwanted influence which may hinder their ability to give impartial advice”.

Demands for more openness have only grown since it emerged last week that political advisers—including Dominic Cummings, the prime minister’s SPAD—were listening in to Sage meetings and asking questions.

At a briefing for journalists on 27 April, the UK’s chief scientist Patrick Vallance said Sage would start to publish the names of members who wished to be named, but did not commit to publishing the group’s minutes.