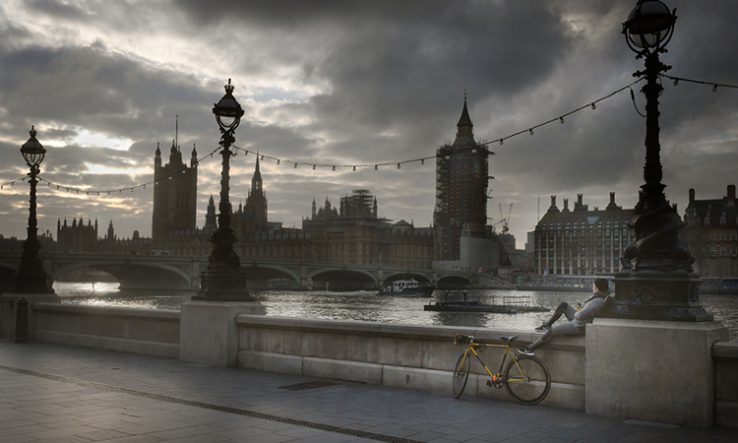 A long-awaited report on lessons learned from the coronavirus crisis has identified “significant error” in policy and scientific advice early in the pandemic.

In their joint 12 October report, the House of Commons Health and Social Care, and Science and Technology Committees described various missteps in the early stages of the pandemic, which they said had led to “a higher initial death toll than would have resulted from a more emphatic early policy”.

“During the first three months of the Covid pandemic, the UK followed the wrong policy in its use of non-pharmaceutical interventions,” MPs said.

They criticised the government’s decision not to contain the outbreak, and its decision to instead ‘flatten the curve’ by introducing restrictions “only gradually and slowly”. The report put the blame partly on scientific advice given at the time.

The report identified explanations for what it describes as a “significant error in policy and advice early in the pandemic”, which meant “valuable time to consider what was the best way to manage the pandemic in the medium term” was lost.

These include a lack of adequate data on the spread of Covid-19, as well as an overreliance on mathematical models and assumptions about public compliance.

Another reason for the “error” could be that the government’s Scientific Advisory Group for Emergencies “suffered from a lack of representation from outside the United Kingdom”, they said.

They also criticised “groupthink” among the government and its science advisers, which they said meant the UK was “not as open to approaches being taken elsewhere—such as earlier lockdowns, border controls and effective test and trace—as we should have been”.

“Ministers and other advisers reported that they felt it difficult to challenge the views of their official scientific advisers,” the report said. “Those in government have a duty to question and probe the assumptions behind any scientific advice given, particularly in a national emergency, but there is little evidence sufficient challenge took place.”

In future, they said, “an approach of greater questioning and challenge should characterise the development of policy”.

Ministers “should have the confidence…to take a more robust approach to questioning and challenging the advice given”, the report said.

It also suggested that the government and Sage should “facilitate strong external and structured challenge to scientific advice”, including from experts from around the world from a range of disciplines.

“In future, [Sage] should include more representation and a wider range of disciplines, from other countries, especially those which have experienced, or are experiencing, the same emergency,”  the report said.

Trish Greenhalgh, a professor of primary care health services at the University of Oxford, said the report “hints at a less than healthy relationship between government and its formal scientific advisory bodies”.

“It would appear that even senior government ministers were reluctant to push back on scientific advice that seemed to go against common-sense interpretations of the unfolding crisis,” she said.

And Simon Williams, senior lecturer in people and organisation, at Swansea University, said “this report reveals the numerous failings that the UK experienced during the pandemic”.

“We have a trust deficit in government’s handling in the pandemic and restoring it will be very difficult.”

A Cabinet Office spokesperson said the government had been “guided by scientific and medical experts” throughout the pandemic and “never shied away from taking quick and decisive action to save lives and protect our NHS, including introducing restrictions and lockdowns”.

“As the prime minister has said, we are committed to learning lessons from the pandemic and have committed to holding a full public inquiry in spring.”