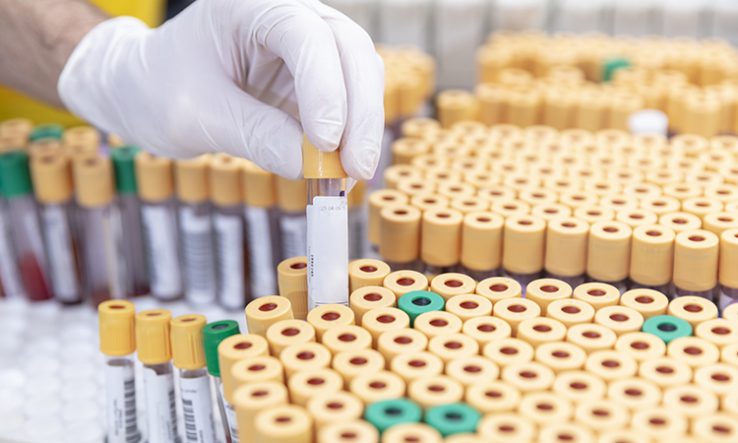 The UK failed to translate its scientific leadership into operational success with test and trace system during the Covid-19 pandemic, MPs have said.

Despite being one of the first countries to develop a diagnostic test for Covid-19, in January 2020, the UK did not manage to establish an effective test and trace system during the first year of the pandemic.

This is according to a major new report from the House of Commons Health and Social Care, and Science and Technology select committees on lessons learned from the coronavirus crisis.

“The UK failed to turn an early lead in developing a test for Covid in January 2020 into a testing operation that was adequate for the needs of the country—depriving scientists and policymakers of crucial granular data,” the report said.

By May 2020 when a test and trace system was established, it was “much too late”, the report said.

As a result of that delay, MPs said there was “huge pressure” to get results quickly, meaning the government initially followed a centralised model and rebuffed assistance from laboratories outside Public Health England, including help from universities.

“It is now clear that the optimal structure for test and trace is one that is locally driven with the ability to draw on central surge capacity—but it took the best part of a year to get to that point,” the report said.

“In short, implementation was too centralised when it ought to have been more decentralised.”

The report concluded that “scientific excellence is not enough in test and trace programmes” and that the UK must develop “greater operational competence in deployment”.

In particular, it said the government must ensure that its new UK Health Security Agency and local authorities “have the capability and funding to stand up both central surge capacity and locally driven testing and contact tracing within seven days of a public health emergency being declared”.

“There is no escaping the damning conclusion that [the government] failed to take crucial public health advice on key decisions relating to test and trace and timing of restrictions, and that led many thousands of British citizens to perish,” said Robert West, professor of health psychology at UCL. “In some countries, this report would lead to resignations.”

Simon Williams, a senior lecturer in people and organisation at Swansea University, said a key lesson from the report was to “make sure that the test, trace, isolate system is more efficient from the start and that government provides adequate support for self-isolation”.

“It is essential for any future pandemics, waves that testing, tracing and isolation is able to nip any outbreaks from the start.”

A government spokesperson said the NHS Test and Trace system had played an essential role in combatting the pandemic, pointing out that it had successfully identified over 5.8 million positive cases and notified a further 12.6 million contacts to tell them to self-isolate since 28 May 2020.