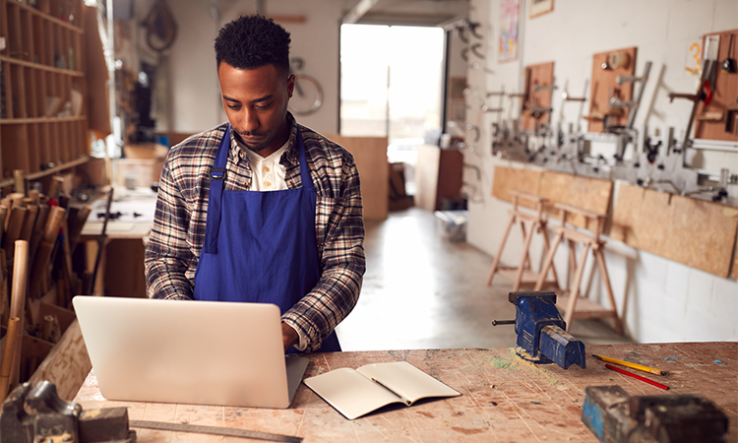 Government plans to effectively shelve some Btec qualifications by removing funding have been pushed back by a year, but the Labour Party wants ministers to delay the proposals still further.

Education secretary Nadhim Zahawi told the House of Commons on 15 November that the government had “decided to allow an extra year” before it carried out its reforms, meaning that Btec qualifications will not be defunded until 2024.