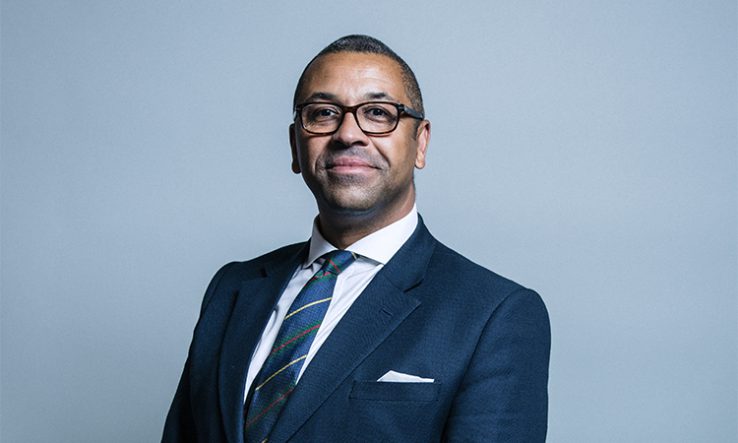 A foreign office minister has told MPs he is unable to make commitments to the research community over the impact of cuts to the UK’s foreign aid budget.

James Cleverly, the minister for Middle East and North Africa, faced MPs in the House of Commons on 26 April following foreign secretary Dominic Raab’s announcement last week of a £143 million cut to research funding paid for by the Foreign, Commonwealth and Development Office compared with 2019 levels—a drop of 36 per cent.