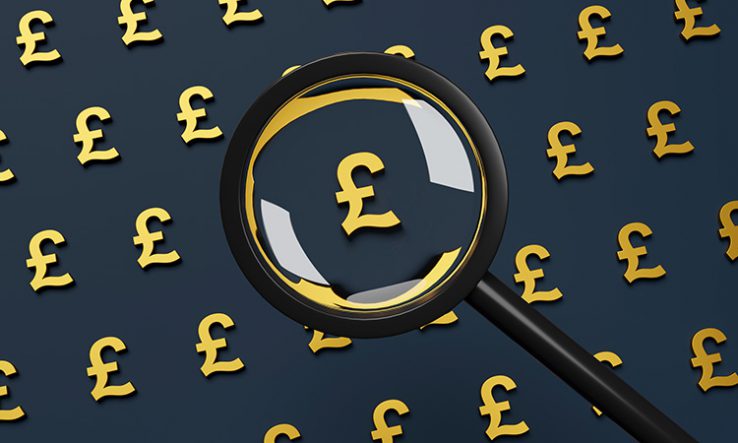 Research leaders have called for a long-term R&D funding settlement at the autumn spending review following uncertainty over budget cuts, despite the government’s target to boost funding.