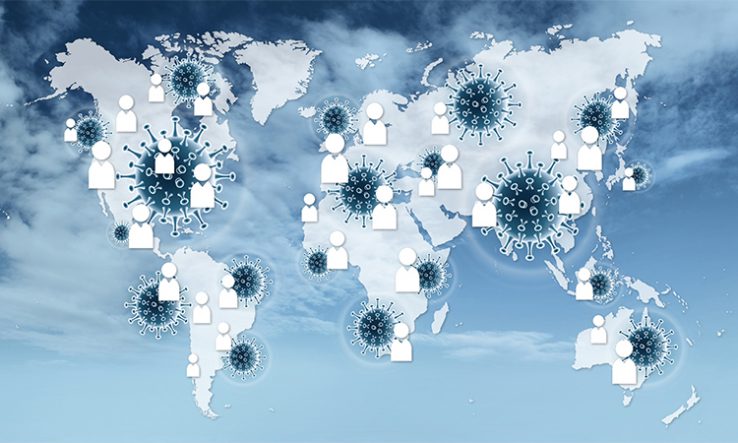 The UK government should maintain funding for international research projects that are assisting the global fight against Covid-19, an influential group of politicians has said.

The call from the All-Party Parliamentary Group (APPG) on Coronavirus comes after Research Professional News revealed that the government had given the national research funder UK Research and Innovation £120 million less than needed to cover its funding commitments for research funded by Official Development Assistance (ODA) in 2021-22.

This followed the government’s decision to cut the aid budget from 0.7 to 0.5 per cent of gross national income due to the pandemic.

In its new report, the cross-party group, which comprises over 60 MPs and peers, noted that funding to international research projects assisting the fight against Covid-19 had been reduced as a result of the cuts, including those that support the genomic analysis and tracking of variants.

Citing Lawrence Young, a professor of molecular oncology at Warwick Medical School, the group highlighted that the funding cuts were “directly impacting, in real-time, the ability to support genomic sequencing in countries such as India”, where fewer than 1 per cent of cases are sequenced.

In addition, the APPG said it received written evidence that the ODA cuts meant a research project funded through the Global Challenges Research Fund, which was helping to track Covid variants in India and Bangladesh, had seen its budget cut by 70 per cent.

The APPG recommended that the government maintain funding for international research projects assisting the global fight against Covid-19, “including those which support the genomic analysis and tracking of new Covid variants in other countries”.

The APPG has also urged the government to introduce stricter checks at airports and curbs on international travel to prevent Covid cases being brought into the UK, including new variants that could evade current vaccines.

In the report, they call on ministers to discourage all but essential overseas travel and introduce stronger protections against Covid-19 at the UK’s borders.

“It is staggering that the government is even contemplating encouraging overseas holidays when airports are already struggling to keep the virus and new variants at bay,” said Liberal Democrat MP Layla Moran, who chairs the APPG.