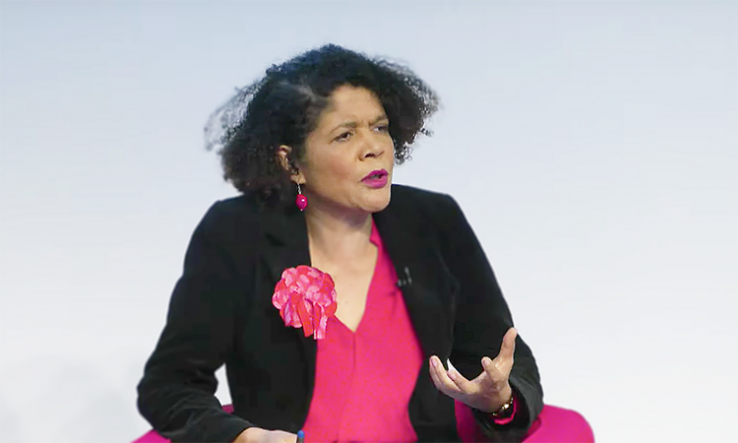 Speaking in parliament on 17 January, Labour MP Onwurah claimed the government “issued no guidance, gave no support and had no consultation on their changes on SME R&D tax credits” and was “abandoning small businesses”.