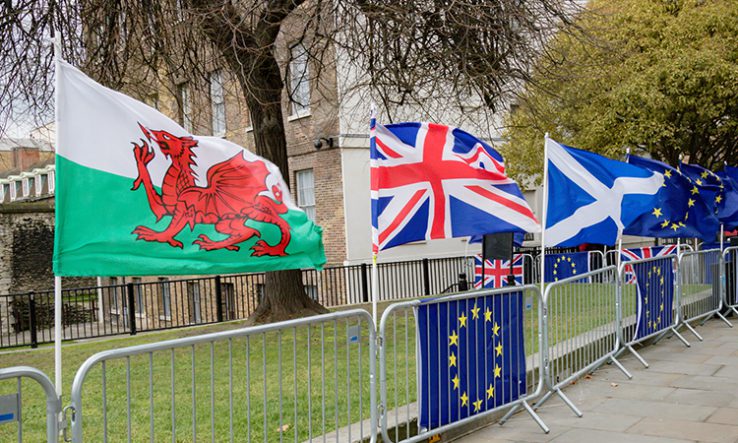 The Royal Society of Chemistry has called on candidates in the upcoming Scottish and Welsh elections to champion science, while a Universities Wales representative has outlined the sector’s wishes for the next government in Wales.

The learned society published two briefings on 6 April ahead of the parliamentary elections, which will take place on 6 May for both countries.