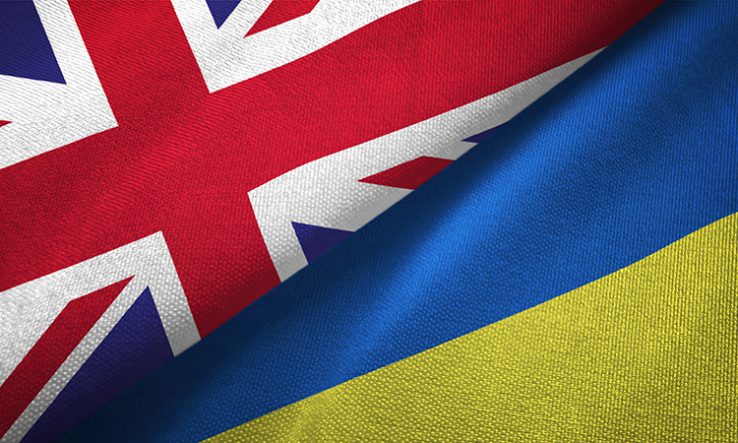 The UK’s Department for Business, Energy and Industrial Strategy has unveiled a £3 million package to support at-risk Ukrainian researchers. The government also confirmed it had ceased funding any new collaborative UK Research and Innovation projects with Russia.

The £3m programme will see the UK’s national academies and the Council for At-Risk Academics provide Fellowships for Researchers at Risk—with the first priority for the scheme to be researchers based in Ukraine. The Nuffield Foundation is also contributing £500,000.

The fellowships will provide financial support to cover salary, research expenses and living costs, as well as visas, the British Academy says. Host institutions will be asked to identify at least six months’ accommodation for the researcher and their dependents.

Science minister George Freeman said the measures were “another way we are standing united with Ukraine, its democratically elected government and its brave people at this awful time”.

“We will always support science where it is working to further international knowledge and discovery, and to find solutions with global benefit, but it is only right that we take a stand against the Kremlin’s illegal invasion of Ukraine and the deplorable Putin regime,” he said.

Further information on the scheme will be made available shortly through the British Academy, the government said.

“There is a wider issue of researchers at risk around the world and we hope over time to secure funding to broaden access to this scheme.”

This story first appeared in our 8 am Playbook.