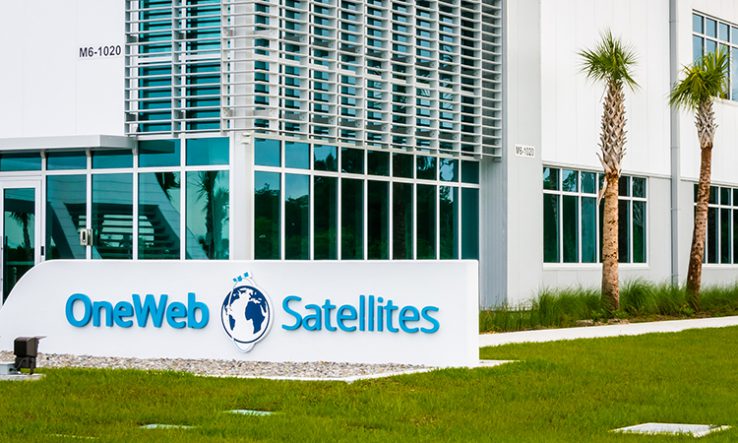 OneWeb, the British satellite firm rescued from bankruptcy by the UK government, has agreed a merger with French rival Eutelsat, according to a 26 July government announcement.

The government said the merger meant the UK would “now have a significant stake in what will become a single, powerful, global player” in space-based internet connectivity, which could “compete in the highly competitive global satellite industry”.