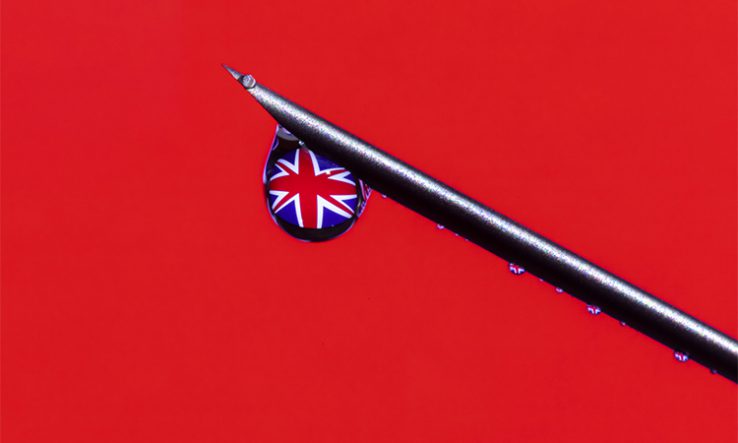 An expert network funded by the UK government to identify and prepare for emerging disease threats has not published an annual review of its activity for almost two years.

The UK Vaccine Network (UKVN) is still active and met in July 2022, but it last released a report on its activities in November 2020.

The network is chaired by the chief medical officer, Chris Whitty, and brings together industry, academia and funders to advise the government on investments in vaccine development for diseases of epidemic potential.

Until recently, when Research Professional News asked about the delay, the network’s website said the next “annual review was completed in November 2020 and will be published early in 2021”.

The Department of Health and Social Care told Research Professional News that the network’s 2020-21 report was delayed due to “team redeployment during the pandemic” and that it is expected to be published this autumn.

Comprised of more than 30 experts—including participants in the Scientific Advisory Group for Emergencies, Neil Ferguson and John Edmunds—the network was initially tasked with guiding the investment of £120 million of government funding from 2016 through to 2021.

Despite the 2021 deadline passing, the network provided £10m of funding to 22 research projects in February 2022.

The investment, which the government said would be delivered by its funding agency Innovate UK, went to projects looking at the development of vaccines for Ebola and Lassa Fever, and the Zika and Chikungunya virus.

Some of the projects were set to look at ways to tackle ‘Disease X’—a hypothetical future pathogen. Some experts have criticised the Disease X concept for its vagueness as vaccines need to be specific to target a particular disease.

The UK Vaccine Network also received criticism for not including the virus type that causes Covid-19—Sars coronavirus—on a 2019 list of 13 priority diseases, even though the virus was included on an equivalent World Health Organization list.

But the Department of Health and Social Care said the network partly funded work on a Middle Eastern Respiratory Syndrome vaccine by the University of Oxford, which allowed them to develop the Oxford/AstraZeneca Covid-19 vaccine more quickly.

Sheena Cruickshank, immunologist at University of Manchester and member of Independent Sage group has questioned the wisdom of delaying the report for so long.

“I would think that given the need for vigilance with current and emerging threats there is need for timely review and reporting to inform governmental decision making,” she told Research Professional News.

“There is also a real concern that we are reducing surveillance mechanisms for emerging and current threats which could impact responses leaving us flying blind. This information is also vital to inform bodies such as this so they can consider actions and prioritisation.

“Covid has still not gone away and the more areas and countries there are with incomplete vaccine coverage or capacity to manufacture vaccines, means the virus can continue to thrive and mutate putting everyone at risk which has impacts not just for health but also economics.”