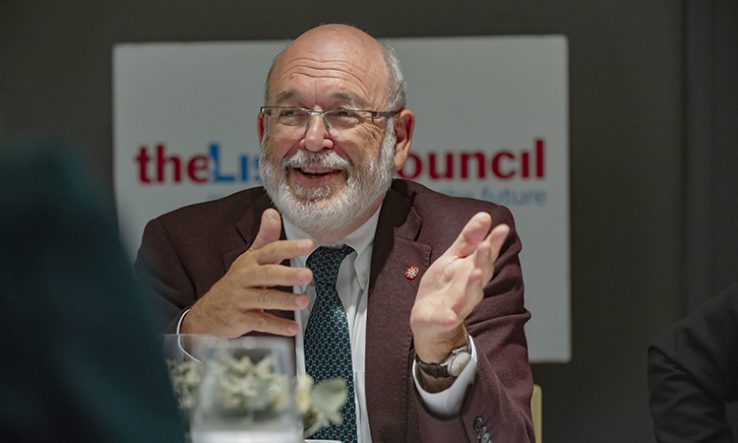 It’s his propensity for straight-talking, Peter Gluckman admits, that has earned him a reputation that now extends far beyond his native shores. So much so that in January 2017, the former chief scientific adviser to the prime minister of New Zealand was asked to go all the way to Ottawa to chair an expert panel on peer review for the Canadian Institutes of Health Research.

That particular appointment came in the wake of an uproar over controversial changes to the country’s peer review system, which included replacing face-to-face peer review meetings with an online system.