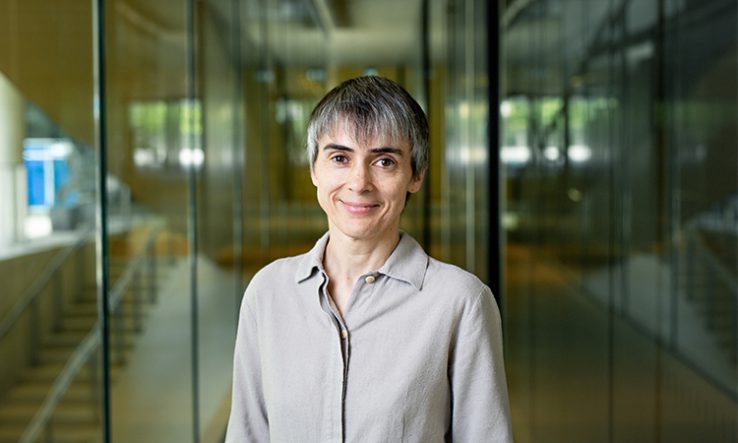 The chief executive of UK Research and Innovation has said the national research funder is hoping for a three-year settlement in the government’s upcoming spending review, allowing it to make long-term funding decisions.

Speaking at the Association of Research Managers and Administrators 2021 conference, Ottoline Leyser said “very few people” who join UKRI, including herself, “realise the extent to which we are operating on annual budgets”.

“That means we have an amount of money to spend in a year. We cannot carry money over between years,” she explained during a session hosted by Research Professional News.

“It’s a really tricky job because most of our investments are multi-year investments, so we start a new financial year with a new budget, much of which is already committed legally from grant rounds run the previous year.

“We’ve got to juggle all of that because by the end of the year we have to hit within 1 per cent our annual budget with things like projects starting late so pushing costs into the subsequent year and not being spent in this year.”

Asked if she expected a change in budget allocation at the upcoming spending review on 27 October, Leyser said she had “very little idea what is going to emerge at this point and how we deal with whatever allocation comes”.

“One of the main things I hope is that at the very least we will get a three-year settlement,” she added.

“So, even if it’s not the uplift that we are seriously hoping for, that longer-term planning horizon will help us make those strategic decisions about allocation across the portfolio.”

She continued: “I think we absolutely need to ask the question: ‘Is the balance of funding between different elements in our portfolio correct at the moment?’

“I think the answer to that will depend quite significantly on the overall size of the budget we get and obviously whatever constraints come with it in terms of meeting government priorities.

“It’s about collective responsibility to think about the overall health of the system and how we balance the investments across the system to best meet that health.”

On 1 October, several university and research organisations urged the government to use the spending review to set out long-term plans for increasing public R&D spending to £22 billion by 2024-25, as part of the wider target of 2.4 per cent of GDP spend on R&D by 2027.

Earlier this year, the Department for Business, Energy and Industrial Strategy in May allocated £7.9bn of its £11.3bn R&D budget to UKRI for the current financial year. This was a drop of £539m, or 6.3 per cent, compared with the previous year, sparking fears over the government’s long-term targets.