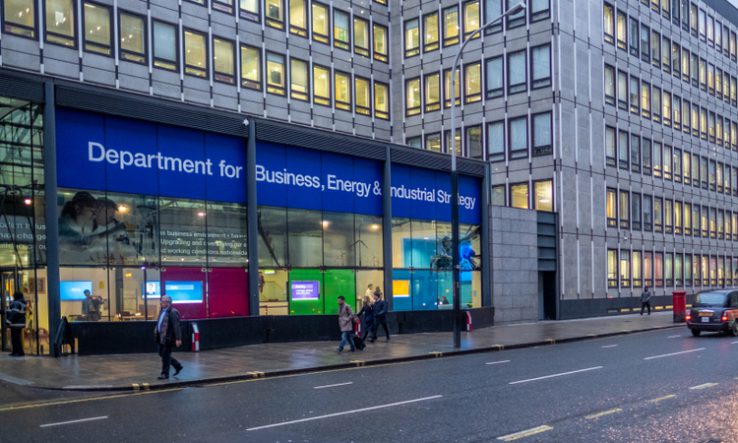 An independent review of UK Research and Innovation is to address the funder’s efficacy, efficiency, accountability and governance, amid concerns within government over its cost-effectiveness.

The review, announced on 6 December and first revealed in October by Research Fortnight, will be led by former vice-chancellor David Grant. Its aim is to provide “scrutiny of performance” of the funder and the “assurance that UKRI is achieving the core objectives that led to its creation”, as well as an assessment of its “readiness to contribute to the UK government’s ambitions”.