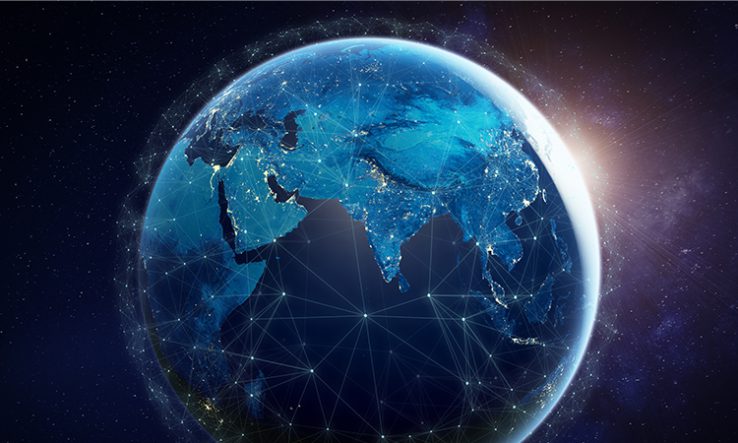 UK Research and Innovation has asked 12 major international research hubs worth over £200 million to either close or survive on two-thirds less funding during 2021-22.

The flagship interdisciplinary research hubs were launched in 2019 as part of the Global Challenges Research Fund and represent the programme’s largest investments. The hubs, which are all UK-led, involve 550 researchers from 400 partner organisations in 85 countries, according to UKRI figures.