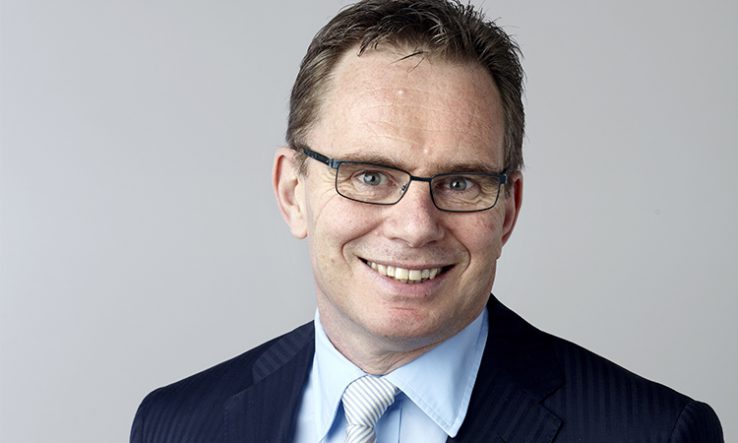 Geochemist Andrew Mackenzie described as “brilliant” pick, despite questions over his environmental credentials

Scottish businessman Andrew Mackenzie, the former CEO of one of the world’s largest mining companies, has been named as the preferred candidate for the next chair of the national research funder, UK Research and Innovation.

The geochemist is expected to take over from John Kingman this summer, the government announced on 8 June, though the appointment could be subject to a hearing by the House of Commons Science and Technology Select Committee.