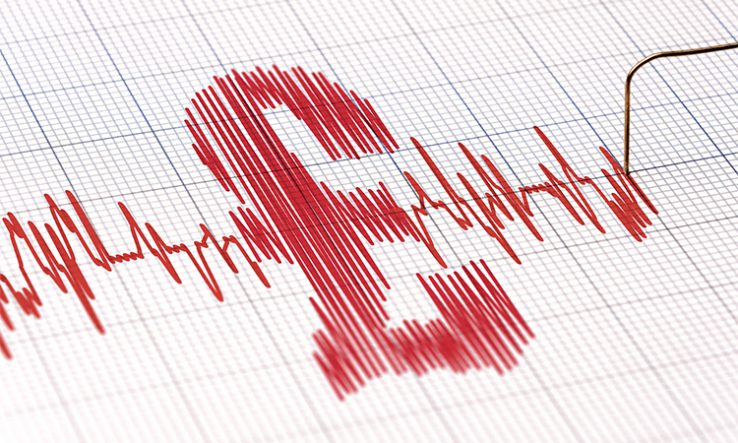 Research England has told universities it cannot give funding allocations for the coming academic year yet as it is waiting on confirmation of its budget from the government, meaning crucial research income will be based on last year’s payments from August.

This will apply to at least the first three months of the roughly £1.6 billion of annual quality-related (QR) research funding that provides the majority of research income at many institutions. Also affected are Higher Education Innovation Fund knowledge exchange money, Museums and Galleries funding and the Research Capital Investment Fund.

“We are not yet in a position to confirm funding allocations for the academic year 2021-22 as we are awaiting formal confirmation of our budget from BEIS,” Research England said in a 21 July letter to university heads, referring to the Department for Business, Energy and Industrial Strategy.

“In line with our practice last year and in order to provide continuity of funding, we will pay higher education providers in August, September and October 2021 based on amounts paid in 2020-21.”

No increases amid inflation surge

Coming ahead of the next academic year, the move means universities across England will receive no increases in crucial income streams even as inflation surges.

The news also comes as prime minister Boris Johnson and his government have been promising “the biggest ever increase in support for R&D” over this parliament, as well as to make the UK a “scientific superpower”.

Institutions have complained that the flatlined QR funding was being eaten away by inflation even before the pandemic, with the Russell Group of research-intensive universities saying in 2019 that the value of QR funding had seen a 12.8 per cent decrease in real terms since 2010.

Research England said it would take payments in the next three months into account when it could prepare monthly payment profiles for the coming academic year, and would publish an overview of its 2021-22 budgets “as soon as possible”.

University and College Union head of equality and policy, Jenny Sherrard said: “The announcement from Research England that funding will remain the same for the next three months is disappointing to say the least and represents a real terms cut.

“The sector needs urgent clarity from government on future funding allocations so providers are not tempted to start making kneejerk cuts. More funding is need across the sector, especially in the vital area of research and development, and this delay will make it harder for the sector to plan ahead in advance of the new academic year.”

Commenting on flatlining of allocations, shadow science minister Chi Onwurah said: “The UK is an innovation and science superpower. From life sciences and medical research to artificial intelligence and quantum computing, the UK is world-leading. Labour will always champion our scientists and innovators.

“But this world-leading science and technology sector is being failed by its government. The government’s chaotic decision-making means many programmes remain in the dark about the funding on offer and find it impossible to plan ahead.

“A real focus on delivery is what’s needed to rebuild trust between government and our country’s scientists, and to ensure the UK continues punching above its weight.”