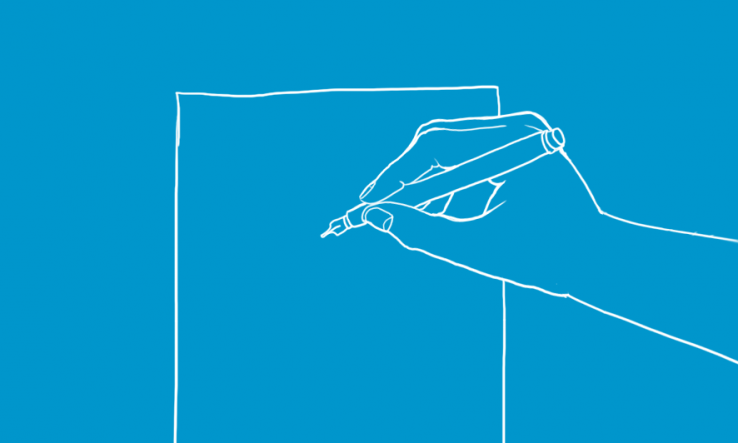 One of the authors of a letter criticising UK Research and Innovation’s approach to Black researchers and their participation in research says the national funder missed “critical points” in its response to their message.

The original letter, published 17 August last year and signed by almost 3,000 people, had called for a review of the national research funder’s systems and processes after it emerged that none of the principal investigators on Covid-19 grants awarded for research into death rates among people from Black, Asian and minority ethnic backgrounds were Black.