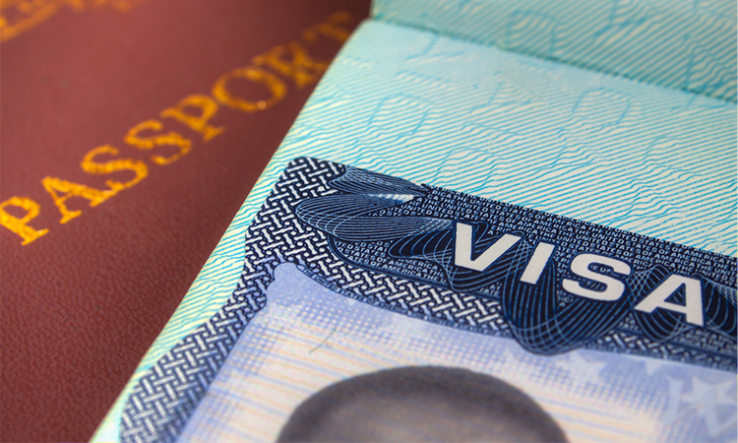 The proposed two-year post-study work visa should be made official immediately to entice international students to the UK during and after the Covid-19 pandemic, the Russell Group has said.

In a plea to “give the UK the edge” in competing for international students after the coronavirus outbreak, the group of 24 research-intensive universities said the government’s proposed reintroduction of the two-year post-study work visa should be passed into law “through emergency immigration rules (secondary legislation) immediately”.

The visa was scrapped by then home secretary Theresa May in 2012 before winning government backing in September 2019. It has yet to become law and surveys have shown there is little awareness of the visa among international students.

As well as calling for the visa to be extended to 30 months, the Russell Group suggested a joint marketing campaign between universities, the British Council, the Department for Education and the Department for International Trade. This would be aimed at important markets for the UK to make sure students still wanted to come to the UK to study. The group also called for an international agreement to recognise degrees delivered partly online as a result of the pandemic.

Tim Bradshaw, chief executive of the Russell Group, said falling numbers of international students meant the competition from other countries would “be even more fierce than usual”. Although the UK is the second most popular destination (behind the United States), Australia and Canada have gained ground in recent years while the UK’s appeal has largely stagnated.

As it launched its campaign, called “Giving the UK a competitive edge in the international student market 2020-21”, the Russell Group said that polling among prospective international students showed that “our hard-won reputation is at risk, with perceptions of the UK’s response to Covid-19 falling behind Australia, Canada and New Zealand”.

Bradshaw added: “The government has shown its determination to [protect UK universities’ reputation] with the new two-year post study work visa and now is the time to build on this progress. Further action to streamline the immigration process, alongside an ambitious campaign to show the UK’s doors are open, will be crucial to helping the country bounce back.”

However, the Russell Group has provided a detailed plan that some in the cabinet may find hard to swallow. It includes: increasing the number of UK Visas and Immigration staff dedicated to processing visas; putting additional resources into out-of-country language testing programmes; allowing universities to conduct their own language assessments; waiving the health surcharge; relaxing academic progression requirements; scrapping the need for students to have biometric residency permits or to attend police stations; and encouraging recruitment from the European Union while allowing European students access to the government’s post-Brexit EU settlement scheme.

Further analysis of the Russell Group plan was provided in the 8am Playbook this morning.