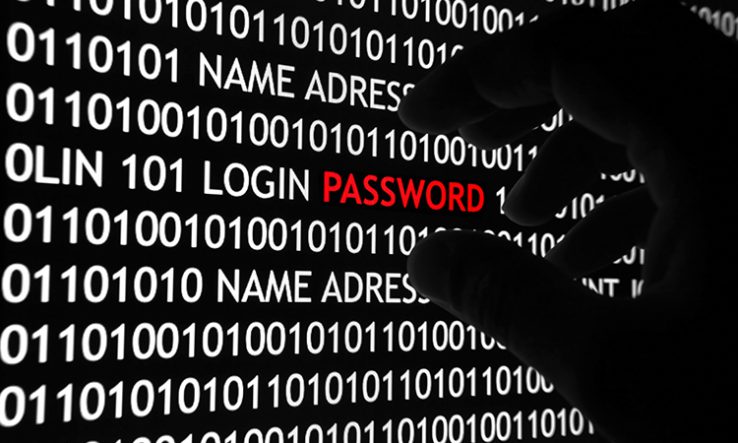 Institutions urged to protect themselves against ‘devastating’ ransomware raids

Universities have been told to check their defences against cyber-attacks after the National Cyber Security Centre confirmed it has seen a recent spike in raids on educational institutions.

On 17 September the NCSC said it had been “investigating an increased number of ransomware attacks affecting education establishments in the UK, including schools, colleges and universities” since August.