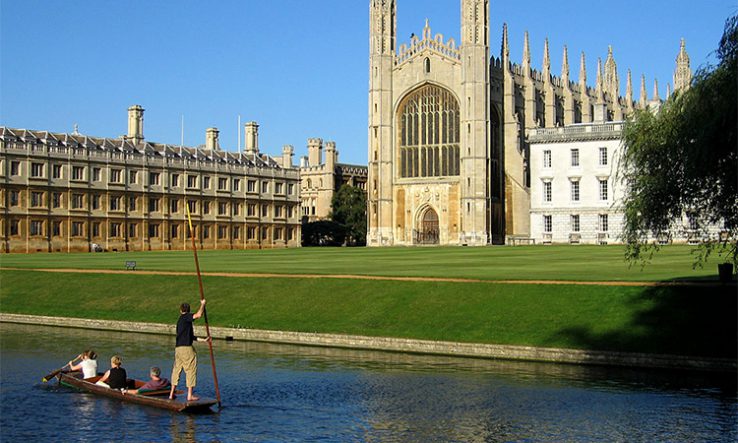 The University of Cambridge has paused plans for a £400 million deal with the United Arab Emirates following media revelations about UAE reportedly having access to state-level hacking software.

University of Cambridge vice-chancellor Stephen Toope told the university’s Varsity newspaper on 14 October that talks over the £400m deal, which would have seen the university and the UAE work together on research, education and art and culture, had stopped.