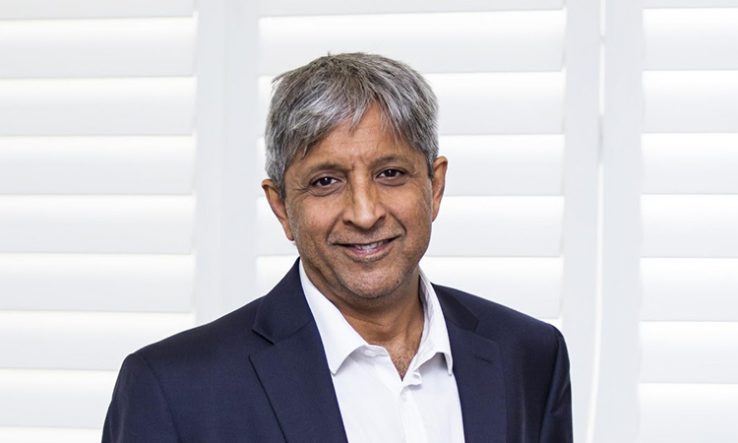 An independent investigation into the use of the N-word by Adam Habib, director of Soas, University of London, cost the university almost £110,000, Research Professional News has learned.

The investigation—carried out by Judy Clements, former head of the Office of the Independent Adjudicator for Higher Education—was ordered after Habib used the word in a webinar with students on 11 March during a discussion about his institution’s response to the alleged use of racist language by another staff member. Habib apologised at the time for using the racial slur while explaining that if someone had used it “against somebody else” then it would violate university policy and action would be taken. But some students still called for him to be dismissed.

The report that followed the investigation was critical of Habib’s decision to say the N-word in full, but found no grounds for his dismissal. Habib returned to work in May, issuing an apology to staff and students and reiterating his “commitment to act against all forms of racism”.

Figures acquired by Research Professional News under the Freedom of Information act show that the investigation cost a total of £108,000. The university said that payments to two external investigators totalled £94,325, while there were “additional internal costs”, estimated at £14,000.

In a statement alongside the figures, Soas said: “Unlike many institutions, we did not employ external consultants for our strategic planning but the recommendations in the Clements investigation report strongly influenced a major new pillar of Soas’s Strategic Plan on institutional community, and we will continue to report on the implementation of its recommendations throughout the life of the plan.”

Soas declined to comment on the cost of the investigation, and referred Research Professional News to its response to Clements’ report, in which it said “fairness, urgency and transparency are at the forefront of the board’s mind”. The full response is available online.

Nick Hillman, director of the Higher Education Policy Institute—speaking in a personal capacity—told Research Professional News that the £108,000 bill “does sound like a lot of money, and I question whether it is the sort of thing that most students would want their fees spent on”.

“Clearly, due process has to be followed, and that is expensive, but…I was always a little queasy about the attempt to police the language of someone with so much experience in another country who clearly wants to transform society for the good,” Hillman added.

“The outcome of the investigation seems to confirm the money might have been better spent on initiatives that positively improve people’s lives instead.”