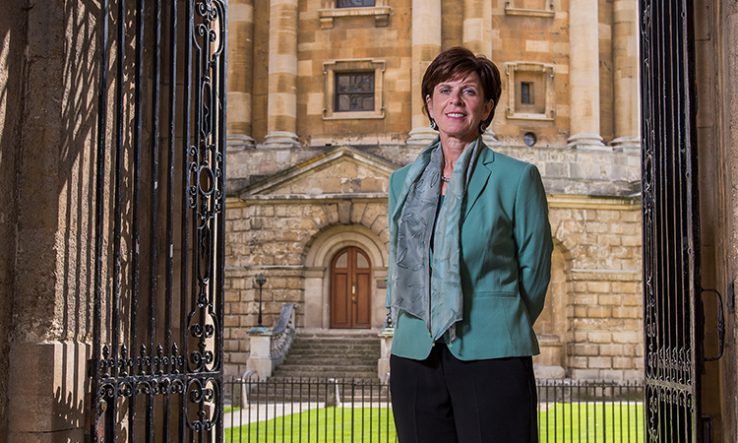 University of Oxford vice-chancellor Louise Richardson is to leave at the end of December 2022 after serving her seven-year term, the university said on 18 November.

“My time at Oxford has been the most exhilarating, challenging and rewarding period in my career,” said Richardson, who will become the next president of the Carnegie Corporation of New York in January 2023.