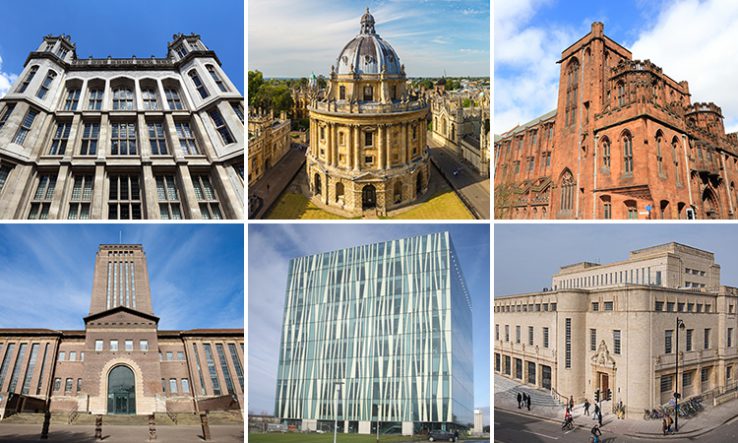 Oxford and Manchester university libraries are most popular, according to analysis of posts on Instagram

Oxford University’s Radcliffe Camera and Manchester’s John Rylands Library have been found to be the world’s most popular university libraries, based on an analysis of Instagram posts.

They are followed by Trinity College Library in Dublin and Suzzallo Library at the University of Washington in the United States.