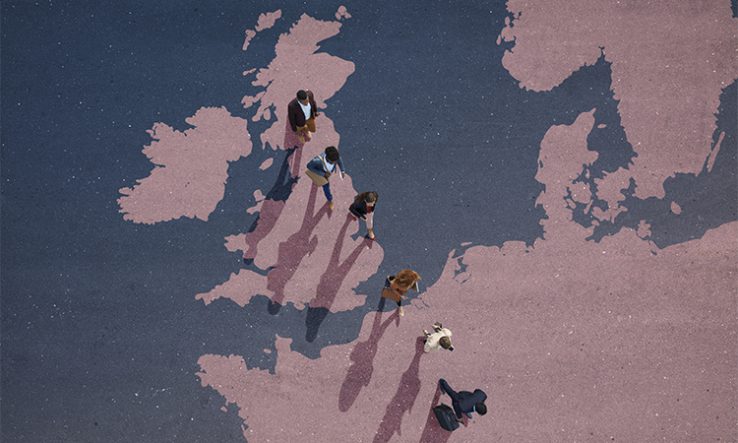 The Department for Education spent over half a million pounds on attempts to create an alternative to the European Union’s Erasmus+ academic exchange programme that proved “fruitless”, its annual report has revealed.

Many universities were desperate to retain access to the EU’s programme—which funds student and academic exchanges—but the government decided against trying to negotiate access, saying this would be too expensive.