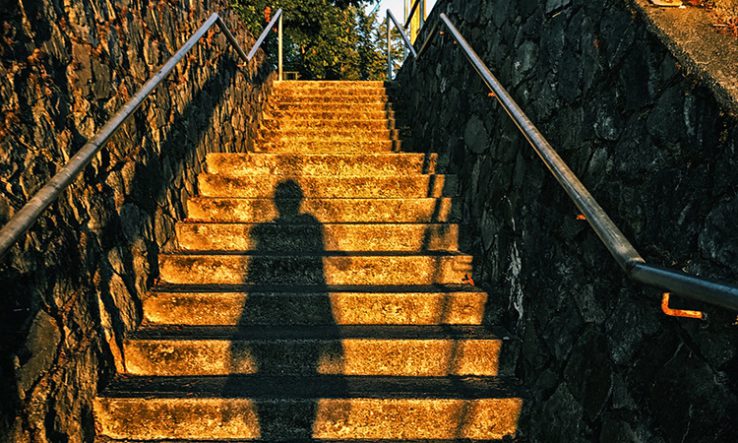 The University and College Union has accused universities of “institutional failure” after one in 10 respondents to a survey reported they had experienced sexual violence in the workplace.

UCU’s survey of its members garnered nearly 4,000 responses, with 12 per cent of women and 5 per cent of men working in colleges and universities saying they had directly experienced workplace sexual violence, including unwanted sexual advances and unnecessary touching over the past five years.