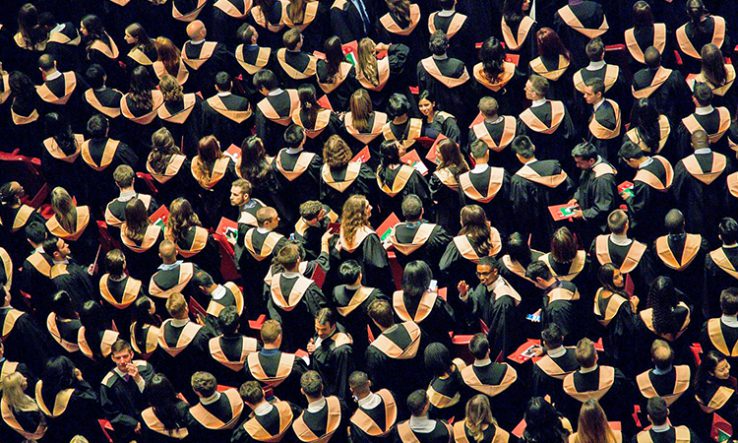 Investigators say there are ‘as many, if not more’ sham institutions as genuine ones

There could be as many fake higher education institutions as there are real ones in the UK, an agency has warned after shutting down more than 80 websites selling bogus degrees.

Prospects Hedd, a service run by IT firm Jisc that investigates false institutions and degree fraud, revealed that it had forced 85 websites offering fake qualifications from UK universities to close since it was tasked with tackling degree fraud by the government in 2015.