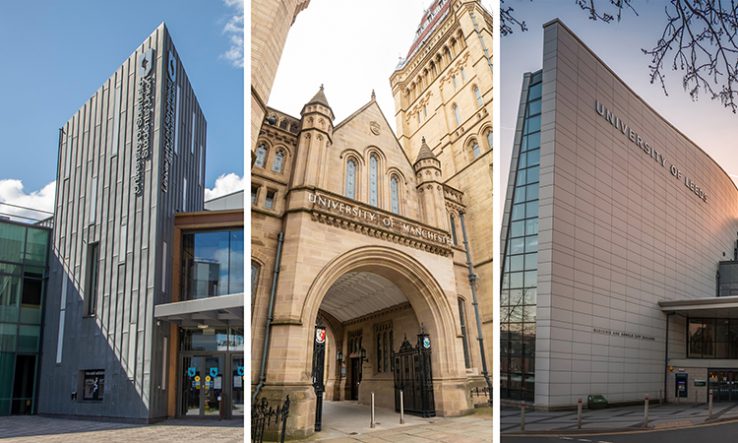 Northern Gritstone to raise £500 million for activities at Universities of Leeds, Manchester and Sheffield

Three universities in the north of England have launched an investment company to help boost the commercialisation of university spinouts and startups.

Northern Gritstone plans to raise up to £500 million for taking research results to market at the Universities of Leeds, Manchester and Sheffield, the institutions announced in a joint statement on 25 April.