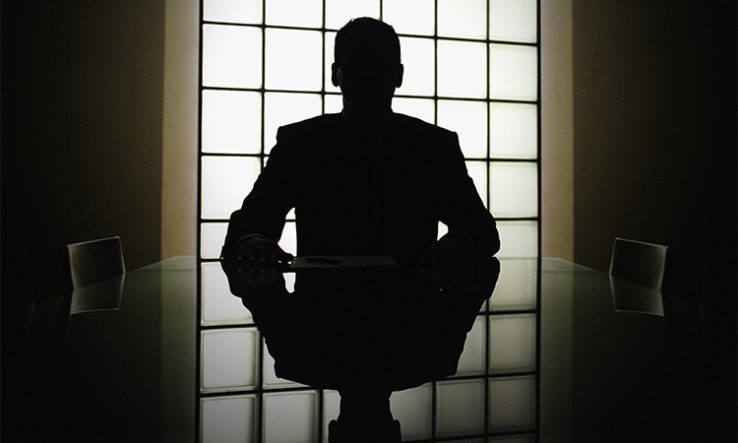 A court in Northern Ireland has demanded that the names of anonymous sources interviewed for a university research project into the Troubles be revealed to an inquest into the deaths of three people.

In 1991, three men who were members of the IRA were killed by the British Army while attempting an attack on a member of the Ulster Defence Regiment in the village of Coagh.

The Coroner’s Court in Northern Ireland is now investigating those deaths and has told a researcher who interviewed police officers serving around that time for a PhD project to reveal the names of those who spoke anonymously to them.

The research in question was conducted by a student at the University of St Andrews between 2011 and 2016, and focused on events in County Tyrone during the Troubles. Among those interviewed were three police officers.

Tapes of the interviews have been destroyed, and the student’s thesis “is effectively embargoed until 2066, being held securely by the university and the author’s solicitors”, according to court documents.

A ruling by Justice Humphreys, leader of the Coroners Service and judge for the case, says the unnamed researcher argued that they should not be forced to reveal their sources, in part because of the “weighty public interest in academic historical research and in the preservation of confidentiality agreements”.

But Humphreys disagreed and refused this request in a ruling dated last month.

This is not the first time that researchers working on the Troubles have been dragged into the courts by those who want them to reveal anonymous sources. Boston College in the United States was forced to hand over some interviews conducted for research purposes with those involved in the conflict after a huge court case that dragged on for years, despite promises of anonymity made to participants by researchers. This has prompted calls for more protections for researchers who wish to protect their sources.

The researcher in the Coagh case pointed to protection offered to journalists and their sources in the law, which Humphreys admitted “captures anyone responsible for a publication”.

But Humphreys argued that while these protections “may also be relied upon by authors of published academic articles in order to refuse to disclose the identities of sources”, they do not apply in this case as the work was not addressed to the public given it is embargoed until 2066.

The balance between the need to pursue evidence in the inquiry into the three 1991 deaths and the need to protect confidentiality for the sources “comes down firmly in favour of disclosure of the information sought”, Humphreys wrote in the ruling, dated last month.

The University of St Andrews said it would not comment while the inquest was ongoing. Hearings resume on 28 November.