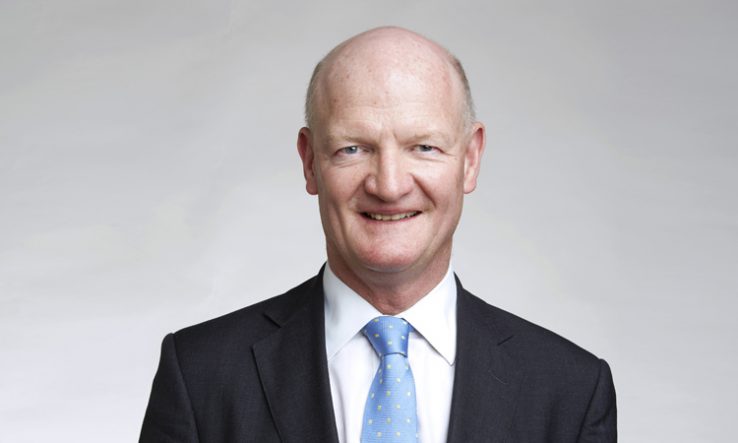 The co-chair of a University of Bolton-funded think tank has said he assumed it was no longer functioning, due to its lack of activity.

David Willetts, a former universities and science minister, was named chair of the Research Institute for Social Mobility and Education (Rise) think tank when it was formally launched in October 2020. However, he told Research Professional News this month that he had “not heard from Rise for over a year and so assume it is no longer functioning”.