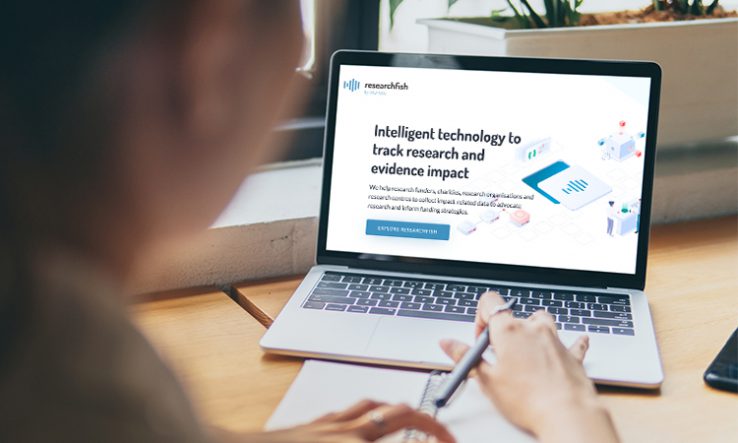 Researchfish has come under intense scrutiny from many academics and funders after telling some researchers it had reported online criticisms of its operation to their funders.

While debate rumbles on in the community, institutions themselves are largely sitting the row out so far, with multiple universities and university groups declining to comment on the issue.

But the University and College Union has joined the pushback.

Its head of equality and policy, Jenny Sherrard, told Research Professional News that “this sort of intimidating behaviour towards academics…is totally unacceptable and should be strongly condemned by UKRI and all other funders”.

“The very existence of this service is a symptom of a broken system which is more concerned with metrics than staff morale,” she said.

“We need to move beyond bureaucratic processes that force researchers to spend hundreds of hours bidding for and reporting on project funding. It is time to move to a system of long-term, secure funding for research with many more permanent research jobs.”

Researchfish has apologised for the tweets that triggered the row. A spokesperson for its parent company, Interfolio, told Research Professional News: “We have revised our social media policy regarding social media engagement and follow-up”. They would not specify what those revisions were.

The uproar started last week when Researchfish, a third-party service used by many funders and universities to track the impact of grants, tweeted at academics at several UK universities. Researchfish called their various criticisms of the service “inappropriate” and said it had reported them to their funders.

This triggered some academics to question whether the service should be approaching researchers in such a way, and the tweets were branded by some as “intimidation” and “bullying”.

Questions were also raised about whether Researchfish used private data uploaded by researchers to report them to their funders and/or institutions. The company has declined to comment on this.

The tweets in question sent in March 2022 were directed at academics from the universities of Bristol, Edinburgh, and Nottingham. A previous message at an academic at Oxford University also resurfaced amid the row. Their research areas included literature, chemistry, archaeology and biomedical engineering.

Greger Larson, director of palaeogenomics and bio-archaeology research network at University of Oxford sent his tweet back in 2019, to which Researchfish responded to at the time, tagging his funder and university.

“In that tweet I encouraged Researchfish to go fuck themselves,” he tweeted on 18 March this year. “And I threatened to continue my requests using bold, underline, and italics if they did not do so by the impending deadline. This was parody: a clear imitation of the ResearchFish style with deliberate exaggeration for comic effect. It was funny.”

He added that Researchfish “searched for and found my tweet” and “they were alerting my employer and funding bodies”.

“Despite my immediate apology and deleting of the tweet, the[y] followed through,” he said. “Two weeks later I was asked to attend a meeting with the head of HR and my head of department to explain myself. I explained what parody was and that my motivation was simple frustration.”

Another academic who said she was affected by criticising Researchfish online is Michelle Oyen, now associate professor in biomedical engineering at Washington University in St Louis in the United States and previously of the University of Cambridge.

“When I was denied a leadership position in my UK university…,” she tweeted on 21 March, “I was told my social media criticism of Researchfish (and the REF [Research Excellence Framework]) was indicative of my unsuitability for research leadership.”

The University of Cambridge has been approached for comment.

Care in the community

In addition to various funders, Researchfish lists around 50 UK universities as its “community members” that are “interested in improving how they present, explain and evaluate the impact of their funded research”.

Many of the universities on the list are also members of various groupings, including the Russell Group of research-intensive institutions and vice-chancellors’ group Universities UK.

The Russell Group declined to comment on the controversy.

A spokesperson for UUK said: “We are aware that following an apology from Researchfish, UKRI is now investigating these complaints. We are pleased to see the issues of concern being discussed, but it would not be appropriate to comment further given this investigation.”

Guild HE and the University Alliance did not respond to a request for comment.

Researchfish did not respond to requests for further comment.