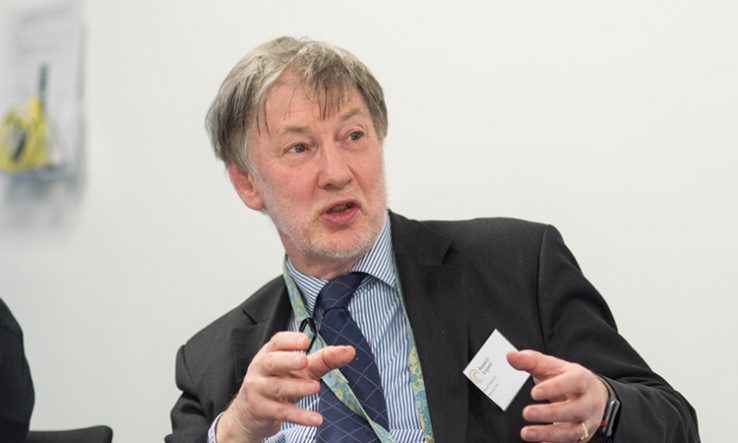 The executive chair of Research England has said there is “plenty of evidence” to suggest universities “played by the rules” in the 2021 Research Excellence Framework, following previous fears that institutions were gaming the system.

Speaking during a Science Media Centre briefing on 11 May, David Sweeney (pictured) said the funder was “confident” it had eliminated at least one source of gaming in the latest assessment exercise, which determines how much direct funding universities receive from the government.