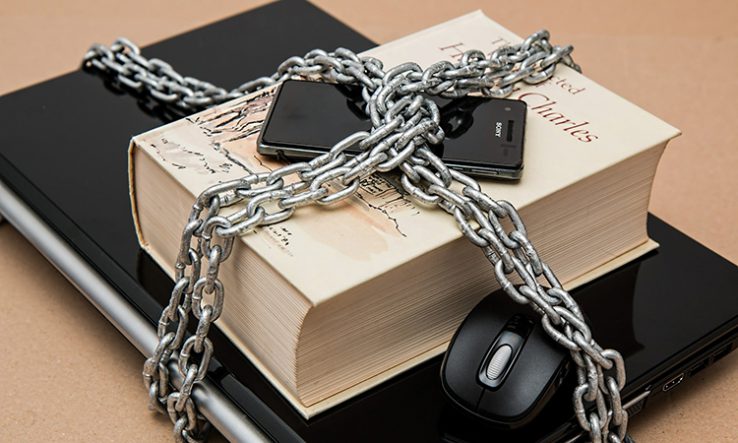 The proportion of students who believe university libraries should stock all resources, regardless of how controversial they are, has declined significantly in the past six years, a survey has suggested.

According to a Higher Education Policy Institute poll of more than 1,000 UK undergraduates, 34 per cent believe libraries should include all resources for the purpose of academic study—down from 47 per cent when the survey was last conducted six years ago.

Elsewhere, the Hepi results show that the proportion who think academics should be fired if they teach material that “heavily offends some students” is up to 36 per cent—more than double the 15 per cent recorded in 2016.

Respondents also said that they felt some political groups should be barred from speaking on campuses. One in four (26 per cent) said the English Defence League should be banned, with a similar proportion (24 per cent) in favour of no-platforming the UK Independence Party.

Some 19 per cent were opposed to universities hosting speakers from the British National Party, 12 per cent would no-platform the Communist Party, and 11 per cent said that the Conservative Party should be banned from addressing a university audience.

There has also been an increase in the proportion of students who feel universities are becoming less tolerant of a wide range of viewpoints—from 24 per cent in 2016 to 38 per cent this year.

Nick Hillman, author of the paper and Hepi director, said the change in attitudes “may be primarily for reasons of compassion”, or it could reflect “a lack of resilience among a cohort that has faced unprecedented challenges”.

Further and higher education minister Michelle Donelan said the results demonstrated “only too clearly the need for our new free speech bill”, which is currently making its way through parliament.

“Free speech and academic freedom are values [in] which our world-leading universities take pride but which can no longer be taken for granted,” she said. “This new Hepi report shows a shocking growth in support for censorship across a wide range of indicators.”

The report concludes that universities should do all they can to own the response to any freedom of speech challenges by “beefing up” what already happens.

This could include giving students improved information on academic norms, helping student unions and student societies to foster an open culture and debate, and adopting a leadership culture that recognises the importance of free expression.

A longer version of this article appeared in this morning’s 8am Playbook, a premium service for subscribers. For a personal email copy of the Playbook, please fill in this form and add 8am Playbook as the subject.