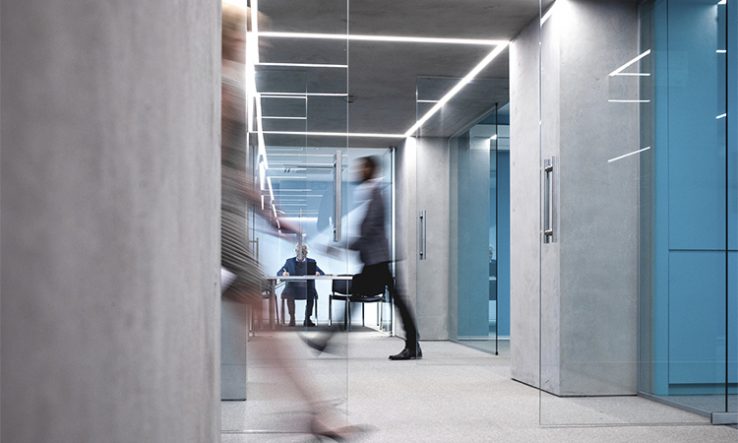 When Nicola Dandridge announced her resignation as chief executive of the Office for Students in November, she was at pains to promote the strength of the organisation she would be leaving behind.

England’s higher education watchdog had established a “robust and innovative approach” to regulation in its first years of existence, she said. OfS efforts during the pandemic “ensured that there were no disorderly university failures”, and its new organisational strategy was “proportionate and informed”.