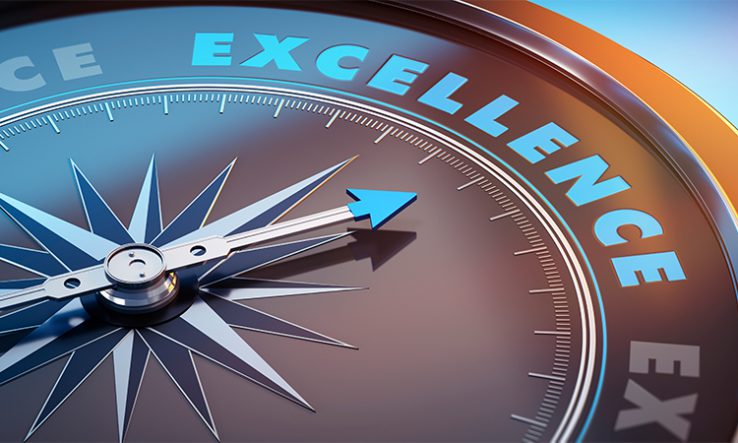 Universities in English regions outside London and the south-east will see big rises in their quality-related research funding next year, as the Golden Triangle’s dominance weakens.

Allocations published by Research England on 4 August show the north-east will see a 23 per cent rise on the amount of funding distributed to institutions in the region in 2021-22, up to almost £94.2 million from £76.7m the year before.

The annual funding is paid to universities in a block grant to spend on research activity, and the amounts awarded are determined by the Research Excellence Framework results, which were published in May.

Although the amount of funding allocated to London and the south-east remains the largest of all the regions in England, the proportional increase in QR funding is significantly lower than in other parts of the country.

London’s QR funding allocations for universities will rise by 5 per cent—less than the overall rise in allocations—to just over £556.2m, while the south-east will see a rise of 6 per cent to £345m.

The allocations reflect the REF 2021 results, which saw top-ranking institutions in London and the south-east take a smaller share of research classed as excellent than they did in the REF 2014. This was largely down to changes to the REF made after the Stern review of 2016, which meant that all staff with responsibility for research had to be submitted to the exercise.

When the results were published on 12 May, Research England executive chair David Sweeney said the REF 2021 “succeeded in capturing a broader range of research that we didn’t capture before” and was “a strong story for other parts of the country” outside the Golden Triangle of Cambridge, London and Oxford.

“Examples of great performance come from traditional civic universities and more recent university institutions who have significantly increased their investment in research,” Sweeney has now told Research Professional News. “Eliminating selectivity has allowed much more high-quality work to be visible and that is now being rewarded by increased research funding.”

Despite suggestions that the funding formula used to distribute the QR cash could change, it has remained the same as the formula used in REF 2014. In England the amount of funding that universities receive is determined by a ratio of 4:1 of their research judged as 4* and 3* in the REF.

“I’m pleased that we’ve been able to implement the REF results in a very straightforward fashion,” said Sweeney.

This is the breakdown of QR funding rises by region: