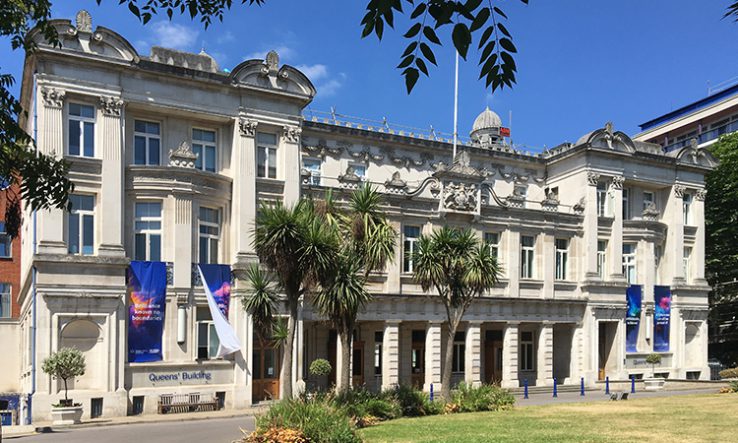 University and College Union general secretary Jo Grady has labelled a move by Queen Mary University of London to withhold pay from staff taking part in a marking boycott “cruel and contemptible”.

Staff at QMUL are taking action short of a strike, which includes a refusal to mark students’ work, as part of the UCU’s national dispute over pay and conditions in universities. The university has confirmed that some staff have had pay deducted for “breach of contract and partial performance” as a result.