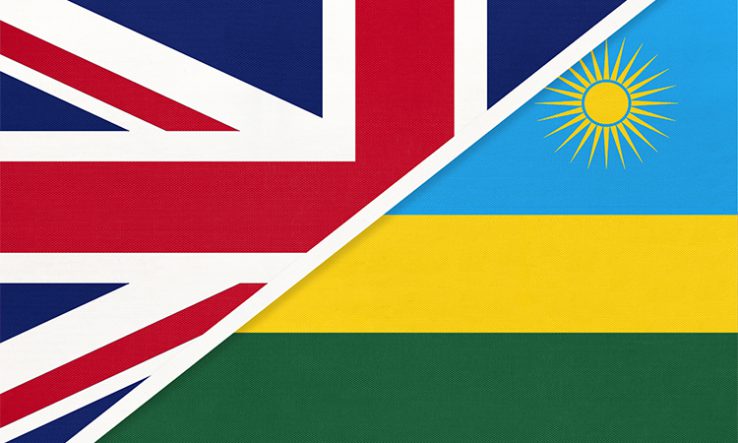 Chevening scholarship to bring Rwandan students to UK, as asylum seekers are sent to Rwanda

The UK has opened Chevening scholarship applications for Rwandans to do a master’s degree at UK universities. The move coincides with uproar over a UK policy to send asylum seekers to Rwanda.

The scholarships offer full financial support for a year-long master’s degree for people who have the “commitment and skills required to create positive change and can show how a UK masters will help them do that”.

“Chevening represents the very best of the UK, welcoming people from across the world to study, grow, and thrive,” said head of scholarships at the Foreign, Commonwealth and Development Office, Naomi Rayne.

Nine Rwandans are studying on the scholarship in the UK this year, and the applications for next year are open until 1 November. Universities listed as partners to the scholarship scheme include Cambridge, Bristol, Durham University, and the London School of Economics.

Rwanda has been in the news recently over the UK government’s controversial immigration policy to send asylum seekers there.

The policy has reportedly already cost the UK £120 million, to transfer just 200 people during the pilot scheme, despite the House of Commons home affairs committee saying in a report released last month that there is “no clear evidence” the plan will work.

Both Conservative Party leadership candidates vying to become the next prime minister have said they are supporting the policy.

In the Sky News debate on 4 August, Rishi Sunak said the country must tackle the issue of illegal immigration “robustly and radically”.

“We have to make the Rwanda policy work,” he told another debate in Eastbourne the following day, adding: “I will do whatever it takes to make it work because we must have control of our borders.”

Liz Truss also backed the policy, telling the event in Eastbourne that “it is vitally important that we protect our own borders”.