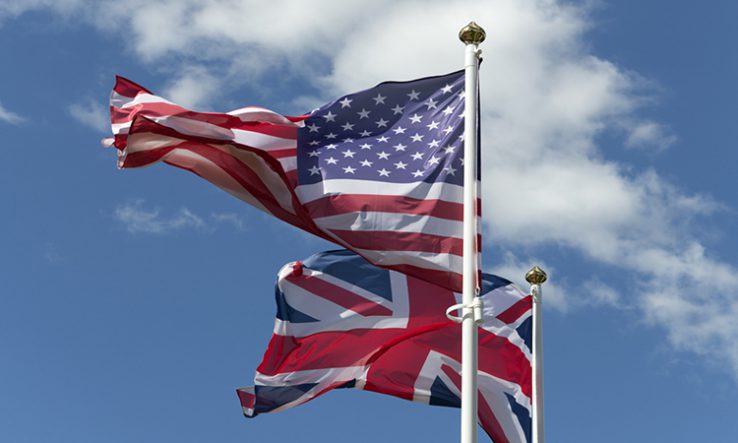 The United States has taken a seemingly “unbeatable” lead in a ranking that measures which countries have educated the highest number of current world leaders, outstripping the UK for the fifth year in a row.

A total of 67 presidents and prime ministers were alumni of US higher education institutions in 2022, an increase of two since 2021, when 65 were educated in the country, according to the Higher Education Policy Institute’s latest rankings.